Shanghai University of Traditional Chinese Medicine researchers find acupuncture effective for the alleviation of post-stroke depression and the restoration of neurological functions. The research, conducted at the university’s Shuguang Affiliated Hospital, compared outcomes from two groups: acupuncture and control. Both groups received treatment according to the China Guidelines for Prevention and Treatment of Cerebrovascular Disease. This included medications to control blood pressure, improve cerebral circulation, reduce inflammation, promote neuronal regeneration, and for secondary complications such as respiratory infections and pressure sores. In addition, the acupuncture group received a pre-selected set of acupuncture points.

Discussion
The outcomes of this study indicate that acupuncture reduces both the incidence and severity of post-stroke depression while simultaneously improving neurological recovery, and is more effective than usual care alone. Treatment may be more effective when administered as early as possible once cerebral bleeding has stopped and the patient is in a stable condition. 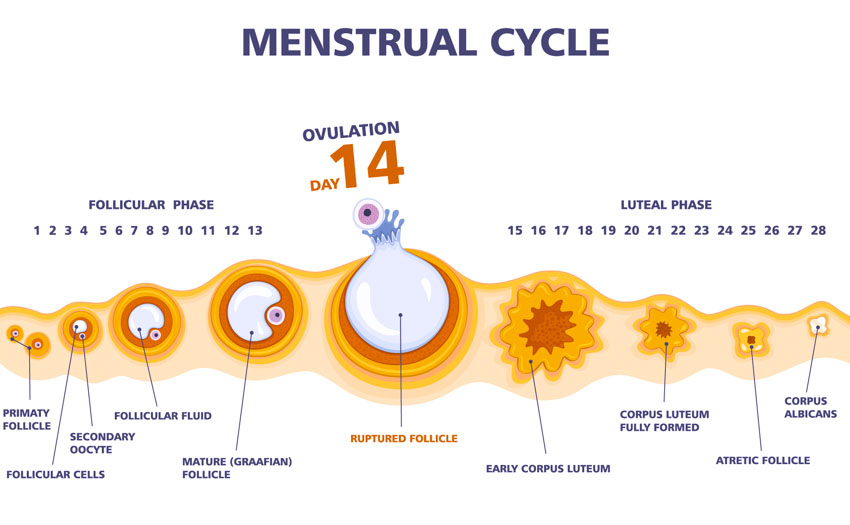 Research demonstrates that acupuncture plus herbs outperform hormone drugs for the treatment of irregular menstruation. A study conducted at the People’s Hospital of Zhangwu County (Liaoning) tested the efficacy of a modified version of the herbal formula Xiao Yao San combined with acupuncture. In a controlled clinical trial, the results of the combined acupuncture and herbal medicine therapy were compared with patients receiving hormonal medications.

The drug therapy group achieved an 80% total effective rate. The acupuncture plus herbs group achieved a 92% total effective rate. Women in the acupuncture plus herbs group experienced significantly fewer adverse effects than those in the hormone medication group,  indicating that the Chinese medicine treatment protocol has a high efficacy rate and is also well-tolerated by patients.

Summary
The results of this study indicate that acupuncture and herbs offer significantly greater relief from menstrual irregularity and its associated symptoms when compared with conventional oral hormonal treatments. The treatment is well-tolerated and has a low risk of adverse effects. For more information, contact your local, licensed acupuncturist. 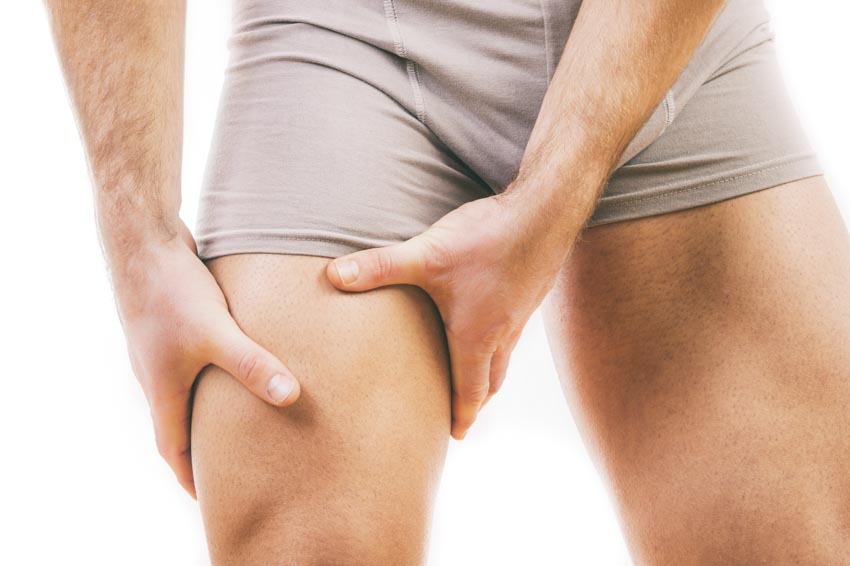 Acupuncture is effective for the alleviation of denervated skeletal muscle atrophy. Researchers at the Fujian Provincial Research Institution of Traditional Chinese Medicine conclude that acupuncture reduces muscle cell death while promoting the proliferation and differentiation of muscle satellite cells. Satellite cells help to repair and regenerate muscle fibers. Morgan and Partridge note that skeletal muscle satellite cells “are normally quiescent in adult muscle, but act as a reserve population of cells, able to proliferate in response to injury and give rise to regenerated muscle and to more satellite cells.” [1]

In a quantification of acupuncture’s effective mechanisms, the Fujian Provincial Research Institution of Traditional Chinese Medicine researchers identified an important signaling pathway activated by acupuncture that is responsible for producing its therapeutic benefits.

Acupuncture
Lab rats had electro acupuncture near a muscle injury site and at the famous point Stomach 36.

True acupuncture produced superior patient outcomes including improvements in muscle strength, quadriceps angles, thigh circumference, knee range of motion, and Lysholm scores. The quadricep angle is a measurement used to assess the alignment of the knee joint. The Lysholm knee scale is used to evaluate knee stability and function. Four acupoints were used in the study:

Summary
The results of the aforementioned research indicates that acupuncture is an effective treatment modality for skeletal muscle atrophy. According to the research, common protocols involve the application of acupoints on the Yangming stomach meridian for this condition. In addition,